Nutanix HCI converges the entire datacenter stack, including compute, storage, storage networking, and virtualization. More specifically, it combines commodity datacenter server hardware with locally attached storage devices (spinning disk or flash) and is powered by a distributed software layer to eliminate common pain points associated with legacy infrastructure. Complex and expensive legacy infrastructure is replaced by a distributed platform running on industry-standard commodity servers that enables enterprises to size their workloads precisely and to scale flexibly as needed. Each server, also known as a node, includes x86 processors with SSDs and HDDs. Software running on each node distributes all operating functions across the cluster for superior performance and resilience. 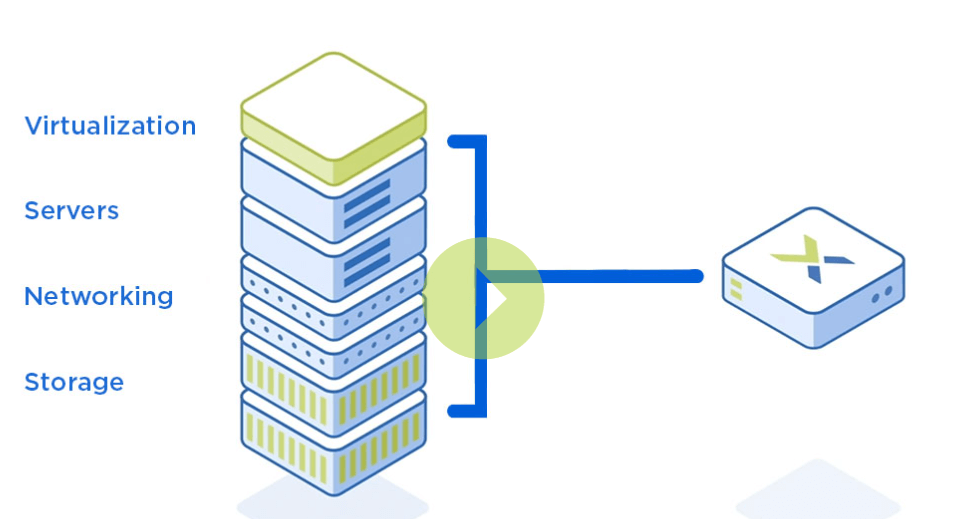 Do you want more information or have a question?

Please call or send us an email. A data storage expert will get back to you as soon as possible.